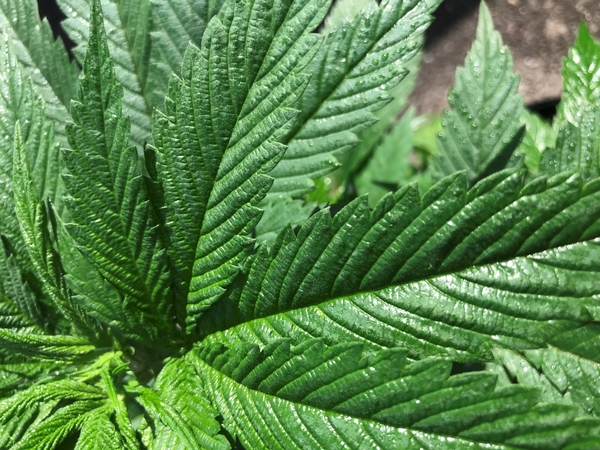 “This is a major victory for people who rely on medical marijuana to treat their medical conditions,” said Reggie Shuford, executive director of the ACLU of Pennsylvania. “We are grateful that the justices understood the legislature’s clear intent that people who lawfully use this treatment should not be punished for it.”

The ruling came in response to a case in which the ACLU sued Lebanon County on behalf of three patients that were after they were forced to stop using medical marijuana because they were serving probation terms. The county claimed by allowing patients access to their Medical Marijuana, they were allowing violations of federal law.

The three patients involved in the case used cannabis to treat severe epilepsy, chronic nausea and post-traumatic stress disorder, chronic pain he suffers because of a car accident, the ACLU said.

“We fought so hard for this win,” said one patient. “Medical marijuana allows me to be a mom and a grandma. I had to fight for my life and for the lives of others who are helped by medical cannabis. I am incredibly grateful for this outcome.”

“For years, I’ve been living sick every day, and medical marijuana allows me to lead the kind of life I want,” said another patient involved. “When probation banned medical marijuana, I was sick, couldn’t get out of bed, and lost 30 pounds. This ruling is exactly what we all hoped for.”

“Although most county courts have allowed registered patients to use medical marijuana while on probation, there are still some that ban medical marijuana for people on community supervision,” said Sara Rose, senior staff attorney for the ACLU of Pennsylvania. “Any attempt to enforce those policies will be challenged.”